JaJa Bashengezi from the DRC performing his award-winning song about Democracy, FATA KATIBU

On JaJa Bashengezi’s wedding day, December 19, 2020, we wanted to surprise him and his beloved bride Enid Katorobo with a special gift.

Inspired by stunning images of JaJa’s native country, The Democratic Republic of Congo, Carpe Diem Arts created a music video for JaJa’s award-winning song about democracy, “Fata Katibu” -- which won first place in the World Music category of the prestigious “Unsigned Only” competition, out of over 7000 entries from 100 countries.

JaJa and Enid met 15 years ago in Uganda where they were both refugees and attended the same church. They were apart for many years. Jaja’s journey took him to many parts of the world as a touring and recording artist, winding up in the DC area. Enid spent over a decade working in finance and banking in South Africa and Mozambique and then finally, two years ago, she moved to the U.S. for a job at the World Bank in Washington, D.C. As Jaja remarked recently, “Lucky for me!”

As a guitarist, singer and songwriter, JaJa was influenced by multiple genres of music during his long exile in East Africa. He speaks six languages and, in addition to the guitar, plays several traditional instruments.

Here are the program notes from the “One Journey Festival” where Jaja performed in 2018:

JaJa Bashengezi has a life story matched in its intensity only by his musical talent and positive outlook. Born in the city of Bukavu, eastern Congo, Jaja and his ten siblings cherished their mother’s nightly fire-side songs and stories. After finishing his schooling, rumors of ethnic violence and chaos further east turned to frightening reality as warring factions descended on his home, forcing Jaja to flee as a refugee to Uganda with nothing but his acoustic guitar and music in his heart. These have been his tools of survival ever since, from Kampala’s night clubs to world stages in Europe and now in the US where he tours with some of the biggest names in African music: Vieux Farka Toure, Fatoumata Diawara, Samba Mapangala, Kinobe and more. Based in the DC area, Jaja has released an intimate, acoustic solo album, Ndule, which showcases his journey, his never-ending musical curiosity, and his deep talent.

Carpe Diem’s first introduction to Jaja Bashengezi was through our long-time friend and collaborator Kinobe from Uganda with whom Jaja has performed, recorded and toured for many years.

Carpe Diem Arts continues to have the pleasure of working with both Jaja Bashengezi from the DRC and Kinobe from Uganda, in concert settings, teaching residencies, and workshops in African music and dance, kalimba building and playing, song-writing and singing.

Here is a collection of photos and videos of Jaja’s Carpe Diem Youth ArtBeat teaching residency with 1st-5th graders at the African Arts, Culture and Education (ACE) Academy in partnership with Enterprise Community Development and Sharp Insight, LLC -- and from Jaja’s house concert as part of the “Healthy Families|Healthy Communities” program ℅ Denise Jones of Brass Ring Company in collaboration with Carpe Diem Arts, funded in part by a grant from the City of Takoma, the Arts and Humanities Council of Montgomery County, and the Maryland State Arts Council.

Your support in this way can make such a difference with our fundraising and grant-writing efforts.

THANK YOU!
from Carpe Diem Arts

The Tide Is Turning: Statement of Solidarity

Sharing a Song: “Wake Up America” -- and Reflections

We have been reflecting--moved and inspired by the words and actions of so many, here at home, and resonating around the… 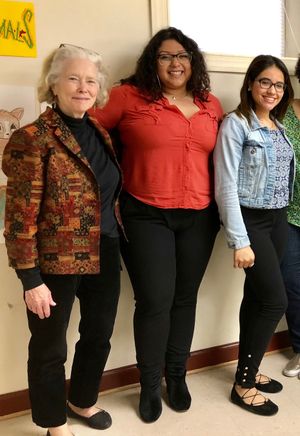 I am spending today, November 8, at the annual ArtsLAB symposium hosted by Maryland Citizens for the Arts. This year’s theme is “Unheard Voices,” examined through the lens of IDEA (Inclusion, Diversity, Equity, and Access) initiatives. Featured will be panel… 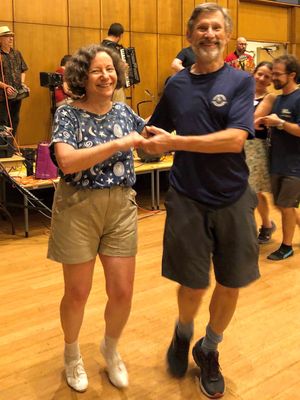 The Fall fundraising season is upon us and our focus has been on writing grants, reviewing program data, preparing our FY 2018 annual report -- while also hosting our usual events and activities.

Highlights this month so far have… 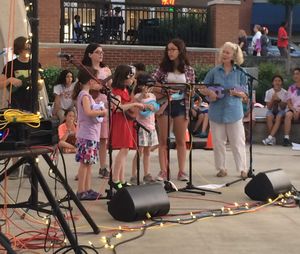 September has arrived with a mixture of gratitude, relief and exaltation after having successfully completed four back-to-back weeks of summer arts camps. Each week I treasure meeting new campers and reconnecting with returning campers, watching them develop new skills, make… 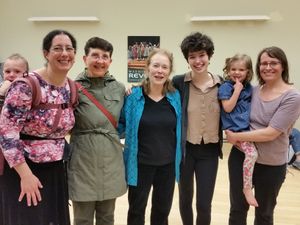 August 2018: Participating in the Arts: Insights from a Late Bloomer - a guest post by board member Paula Posas

For me, the arts and performance were always something other people did. That is until I met Busy Graham and Carpe Diem Arts at age 40. First I took a 4-week ukulele class, a present to myself for that milestone… 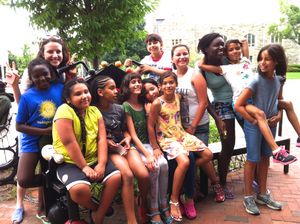 I have been waiting with great anticipation for the Carpe Diem Arts summer camp season to begin. For the past four years, I have had the great pleasure of working -- first as a counselor, and then as co-director --… 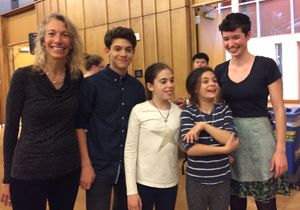 School is almost out, summer vacation looms beautiful and big on the horizon, and as I configure summer growth opportunities for the four children in our blended family, I am grateful for Carpe Diem Arts. All four kids have been… 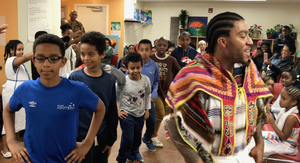 The month of May always brings a bustle of activities into our lives: May Day celebrations, Mother’s Day and college graduations to name a few. Carpe Diem Arts is offering five great public events to add to this mix. See… 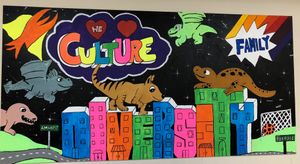 Hello! These first few months of 2018 have been full to the brim of exciting events and activities -- and great leaps forward for Carpe Diem Arts. Our biggest news is that we received our 501(c)(3) designation as a nonprofit… 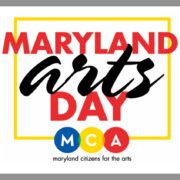